Is Art Subjective or Objective? 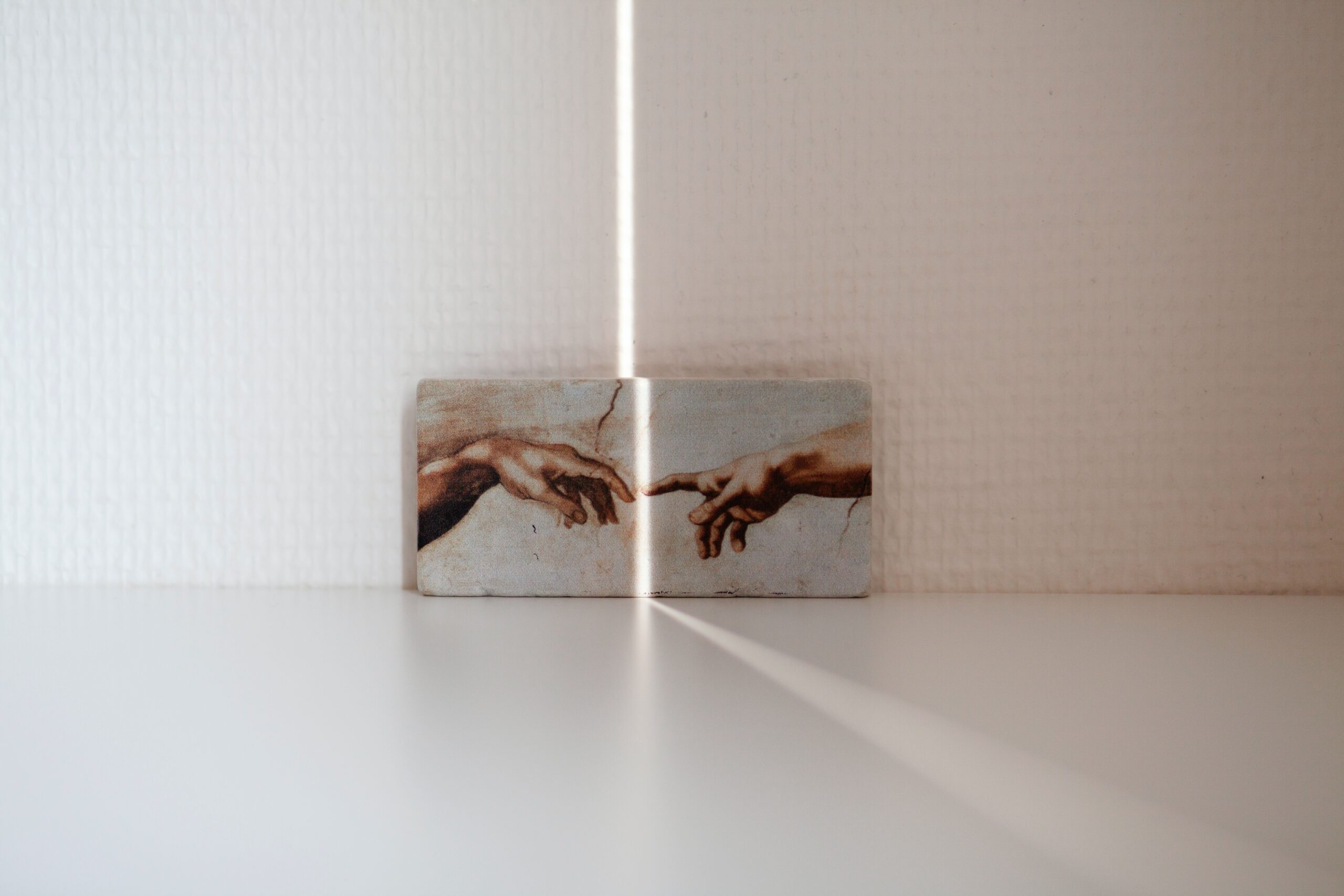 The study of fine arts is a complex subject, full of twists and turns. Rivers of ink have been used to discuss whether beauty in art is something objective or subjective. The fact of the matter is, when we speak of subjectivity we are referring to personal opinions and tastes. But does that mean we ignore the objective attributes and the nature of the thing itself? Let’s try to answer the question, is art subjective or objective.

When we speak of objectivity we are talking about concrete, material, precise, exact points. Objectivity is independent of the opinion or perception of the individual. An event that occurs is objective insofar as it is independent of who observes it.

But when it comes to art, can it really be analyzed objectively? What if there is a rip in the canvas of a painting? That would be an objective flaw… but if the rip was an intentional part of the art itself, it wouldn’t be a flaw at all, right?

The term subjective is directly related to the individual and his or her awareness of external things. The subjective depends on who conceives it. It is deeply rooted in individuality, relativism, and individual opinion.

We most commonly associate art with the subjective. It is possible to appreciate the same work in a variety of different ways. You could like a vase or a sculpture for its shape and color and whereas someone else could hate it for the same reasons. This is a clear sign of subjectivity.

Is there even a debate on whether art is subjective or objective?

Well, case closed, right? Art is subjective, let’s move on. Not so fast…

If I were to play you a sustained single tone, would you categorize it as music? Probably not, but why? You might say it lacks a melody, rhythm, there is no variation in the tones or volume… Guess what, those are objective observations on what might be considered art. You have formed a set of rules for what you consider music and applied them to an audio track. What about the image below?

Is it art? You might say “No. It lacks a variance in value and hue, it doesn’t depict anything…” Well the artist Li Yuan-chia, one of the foremost Chinese artists of the 20th century, would definitely disagree. He created Monochrome White Painting in 1963 and it’s worth more than most of our houses, so who are we to disagree?

As you can see, art CAN be interpreted objectively and the above two examples are at the heart of the debate.

Objectively speaking, what is art?

Categorizing art as good or bad is definitely a mixture of subjectivity and objectivity. However, what constitutes “good art” or a “serious artist” has changed and evolved over the years. We considered “Street art” vandalism until relatively recently, however, since then it birthed arguably this generation’s most famous artist, Banksy. Even objective criticism of art is directed by the subjectivity of what constitutes art itself.

Perhaps criticizing art objectively is a relic of the past. This is most evident when we look at the evolving relationship between Science and Art. Today these two manifestations of human knowledge are thought of as opposites. Science lives in the realms of objective observation and art in subjective interpretation, “a lie that helps us realize the truth”. In the past, art and science were closely related since both sought, in different ways, to access the truth. Artists were great scientists, we have the example of Leonardo Da Vinci, Wolfgang Goethe, among others.

So what is the conclusion? Well, it wouldn’t be a debate if there was a clear answer. Certainly, objectivity does play a part in the analysis of art, but art seems to transcend objectivity and communicate on another level with us as humans. But that’s just my opinion… a subjective one at that.